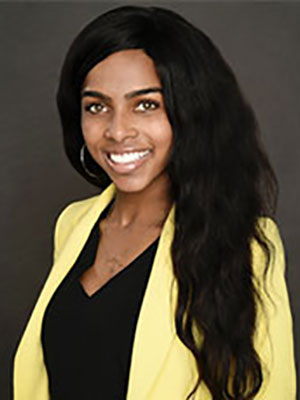 Kennedy Dendy, Baylor JPR&NM alumna, accepted is a reporter at Action News Jax in Jacksonville, Florida, in January. She graduated from Baylor University with a degree in journalism. While at Baylor, she worked as a reporter, anchor and executive producer for Lariat TV News, where she covered many stories, including the controversial Shawn Oakman trial and acquittal. She joined the KEZI 9 News team as a news reporter in January 2020. Starting in April 2021, she also anchored on weekend mornings. Before KEZI 9 News, she interned at CBS This Morning in New York City. Working with the features team, Kennedy produced a variety of daily content.